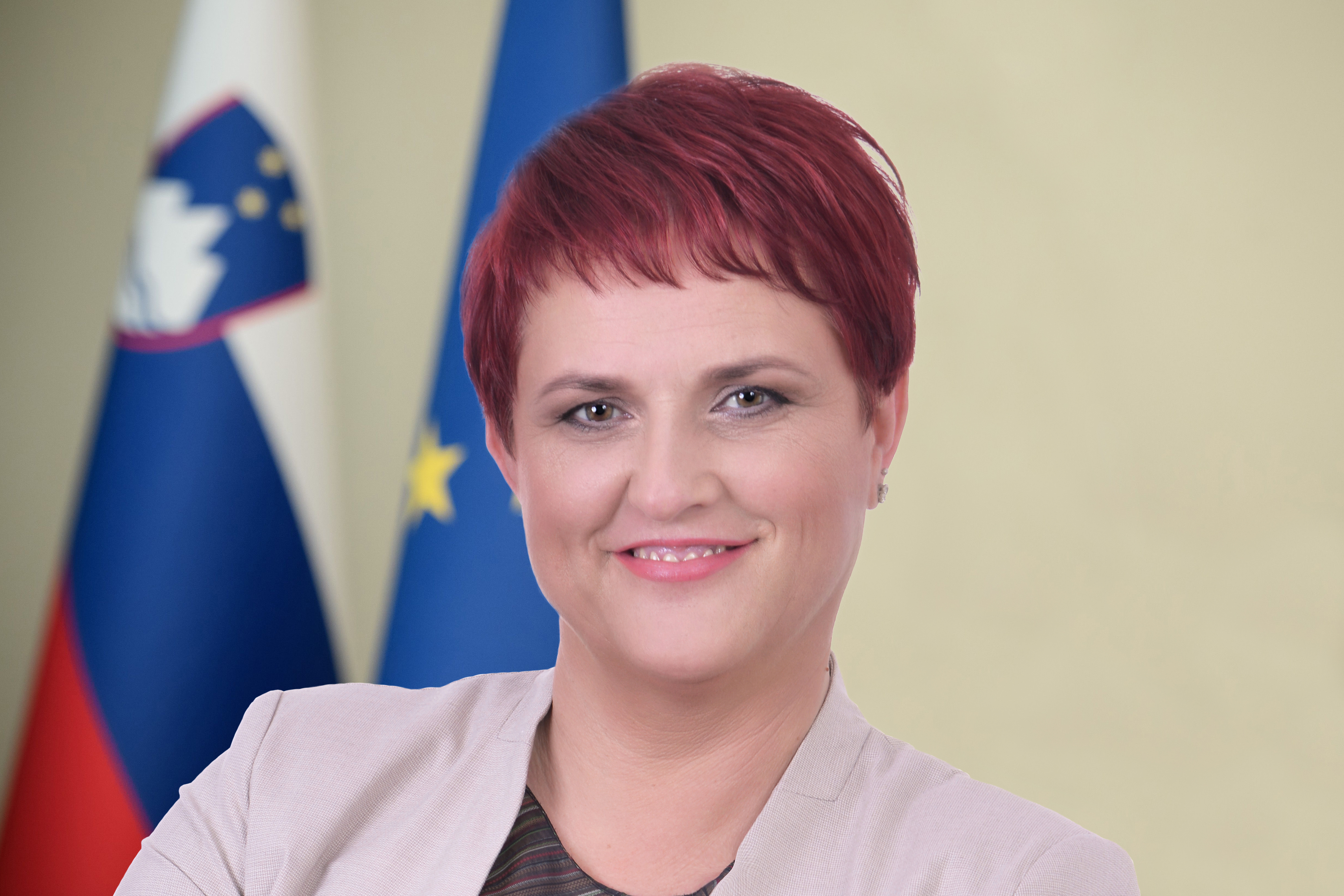 Jelka Godec was born on 21 November 1969 in Celje. In 1995 she graduated from the Faculty of Education in Ljubljana with a degree in Physics and Technology. In 2003 she also graduated from the Faculty of Education in Maribor, majoring in Physics, and received the title of Professor of Physics. Two years later, she completed additional professional training for teaching information technology and computer science at the Faculty of Mathematics and Physics in Ljubljana. In 1995 she got employed at a secondary school, then taught at a primary school and in 1997 got a job at the Radenci Secondary School for Hospitality and Tourism. In 2006, she became Director of the Šentjur People's University. She successfully headed the aforementioned public institute of education until August 2014.

Jelka Godec was twice elected deputy of the National Assembly. In the 2014-2018 term, she chaired the commission of inquiry to determine the abuses in the Slovenian healthcare system concerning the sale and purchase of stents and was actively engaged in the field of healthcare, education and social affairs. In her second term as deputy, she headed the commission of inquiry to determine the responsibility of public office holders in the pediatric cardiology programme and in the procurement and management of medical equipment and medical supplies. She was Vice President of the Parliamentary Health Committee and a member of the Parliamentary Committee on Education, Science, Sports and Youth.

She is a mother of three and loves sports.