Dr. Vinko Gorenak, State Secretary for Coordination between the Government and the National Assembly 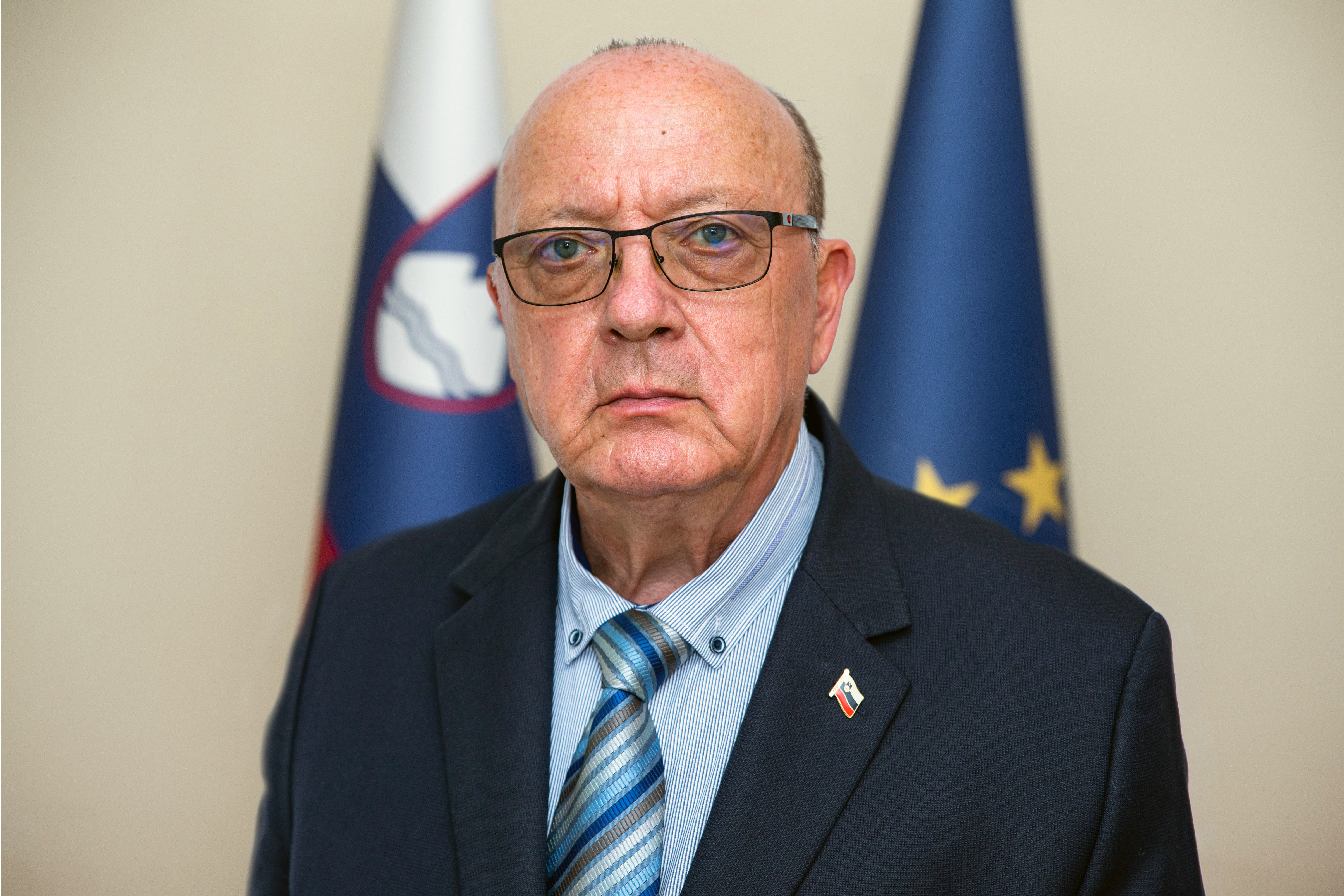 For almost 30 years, he served in various police posts ranging from a police officer, a commander of a local police station in Celje to the head of uniformed police officers in the Celje region. He continued his work in 1990 as an adviser to the Minister of the Interior Igor Bavčar, after which he was the director of the Koper Police Directorate and later the director of the human resource department at the Ministry of the Interior. He is one of the co-authors of Slovenian police legislation.

From 1994 to 2018 he was also active as a teacher. He is an associate professor at the University of Maribor in the field of security organisations management.