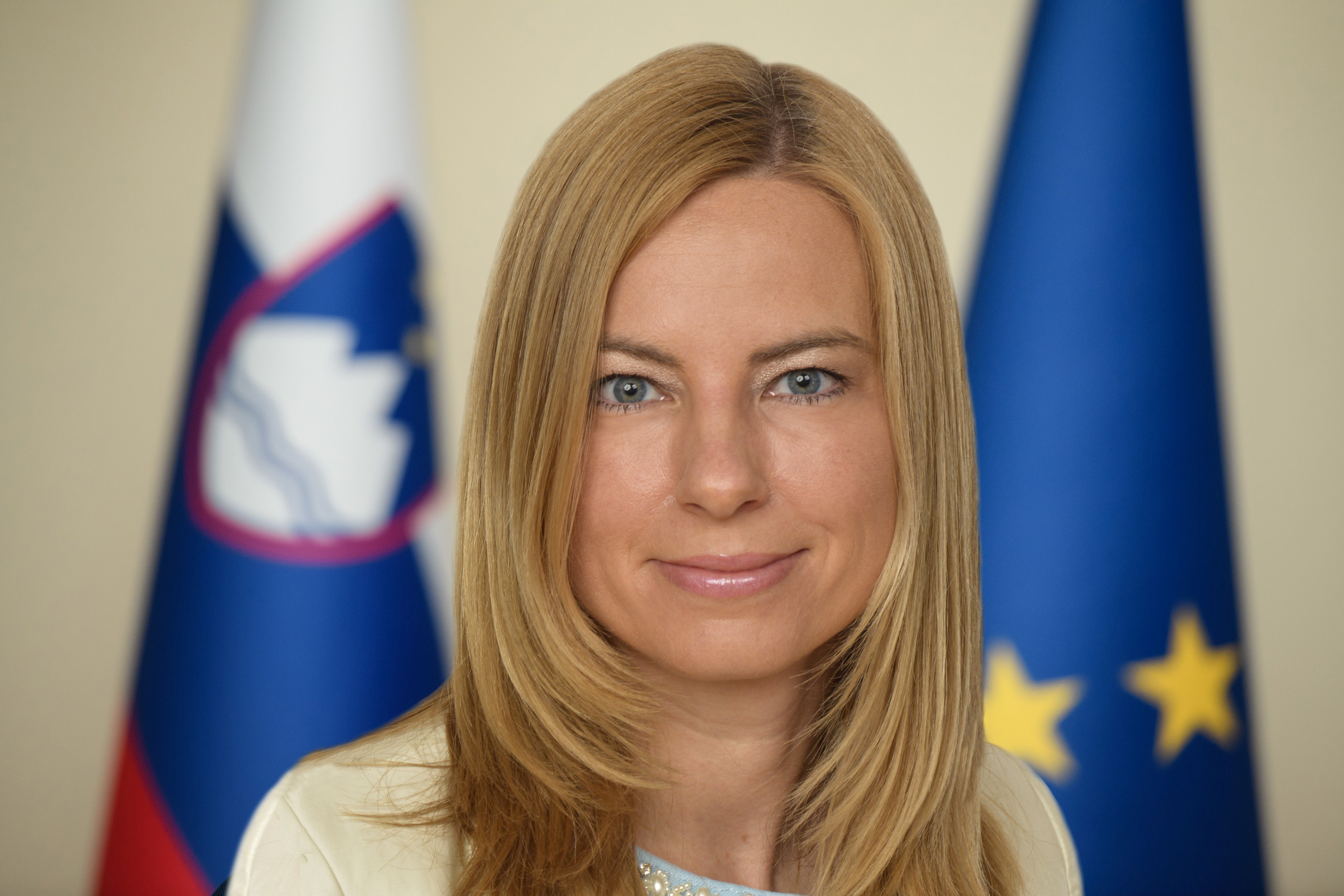 In 2003, she obtained her master's degree in health law (LL.M.) at the Health & Law Policy Institute of the University of Houston (USA).  In 2008, she defended her doctoral thesis entitled "Ethical Aspects of Stem Cell Patenting" at the Faculty of Law of the University in Ljubljana. She was awarded a Max Planck Institute grant and worked as a researcher at the Max Planck Institute for Intellectual Property and Competition Law in Munich (Germany) and was a Fulbright scholarship recipient at Stanford University in Palo Alto (USA). Between 2013 and 2018 she was elected to the title of Research Associate at the Department of Forensic Medicine and Medical Deontology at the Faculty of Medicine of the University of Ljubljana. In 2019 she was elected to the title of Assistant Professor in the field of public administration and administrative law at the European Faculty of Law at Nova Univerza.