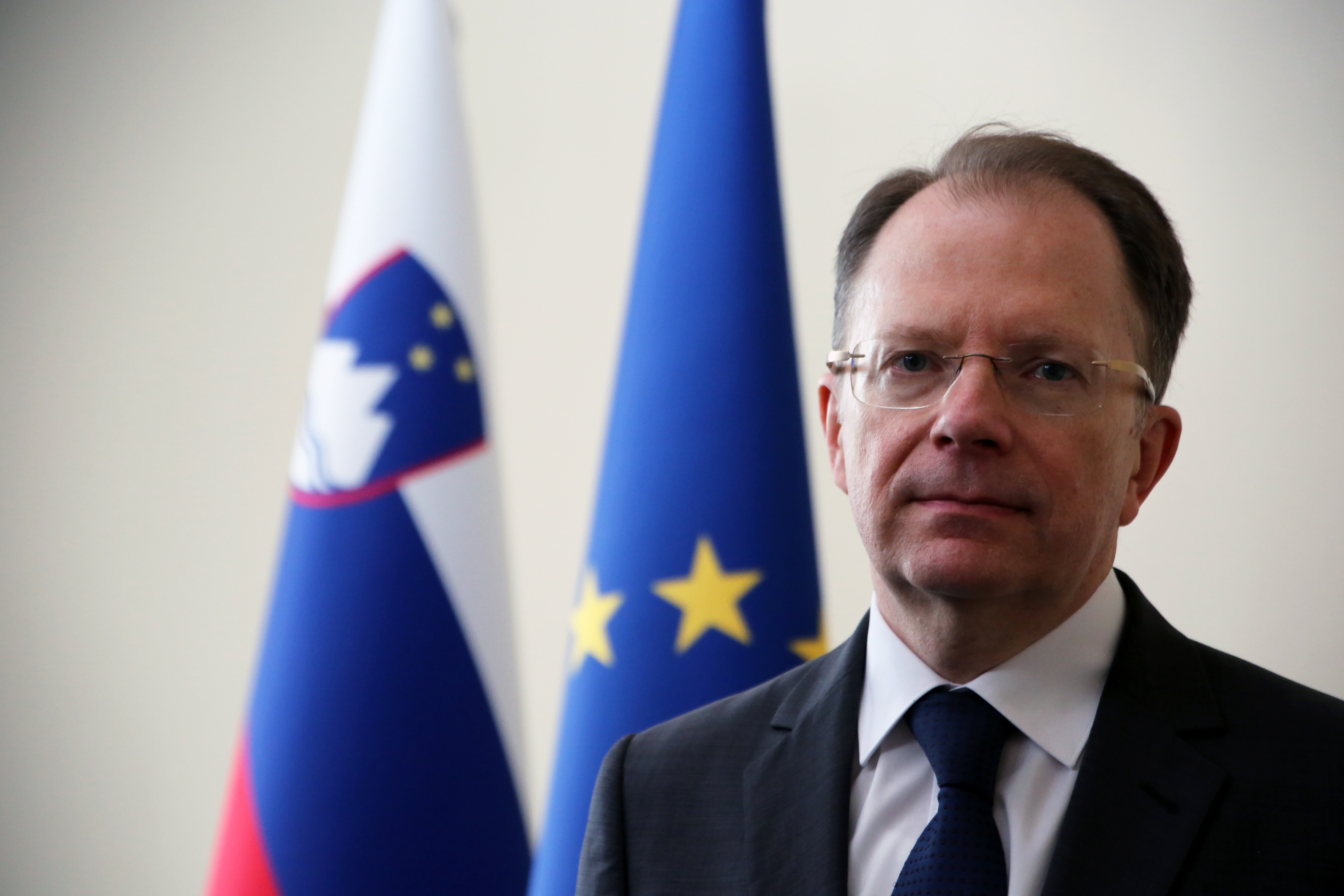 Dr. Igor Senčar was born on 27 November 1965 in Ljubljana. He graduated from the Faculty of Electrical Engineering in 1989 and obtained his master’s degree at the School of Economics and Business in Ljubljana in 1999. In March 2020, he successfully defended his doctoral dissertation in the field of International and Diplomatic Studies entitled “Solidarity as the Foundation and the Means of the European Integration Process” at the Faculty of State and European Studies and was awarded the title Doctor of Science.

He speaks English, French, German, Serbian and Croatian. He is married and the father of two children. He is also the author of several independent and scientific publications and co-author of a variety of journalistic and scientific articles.