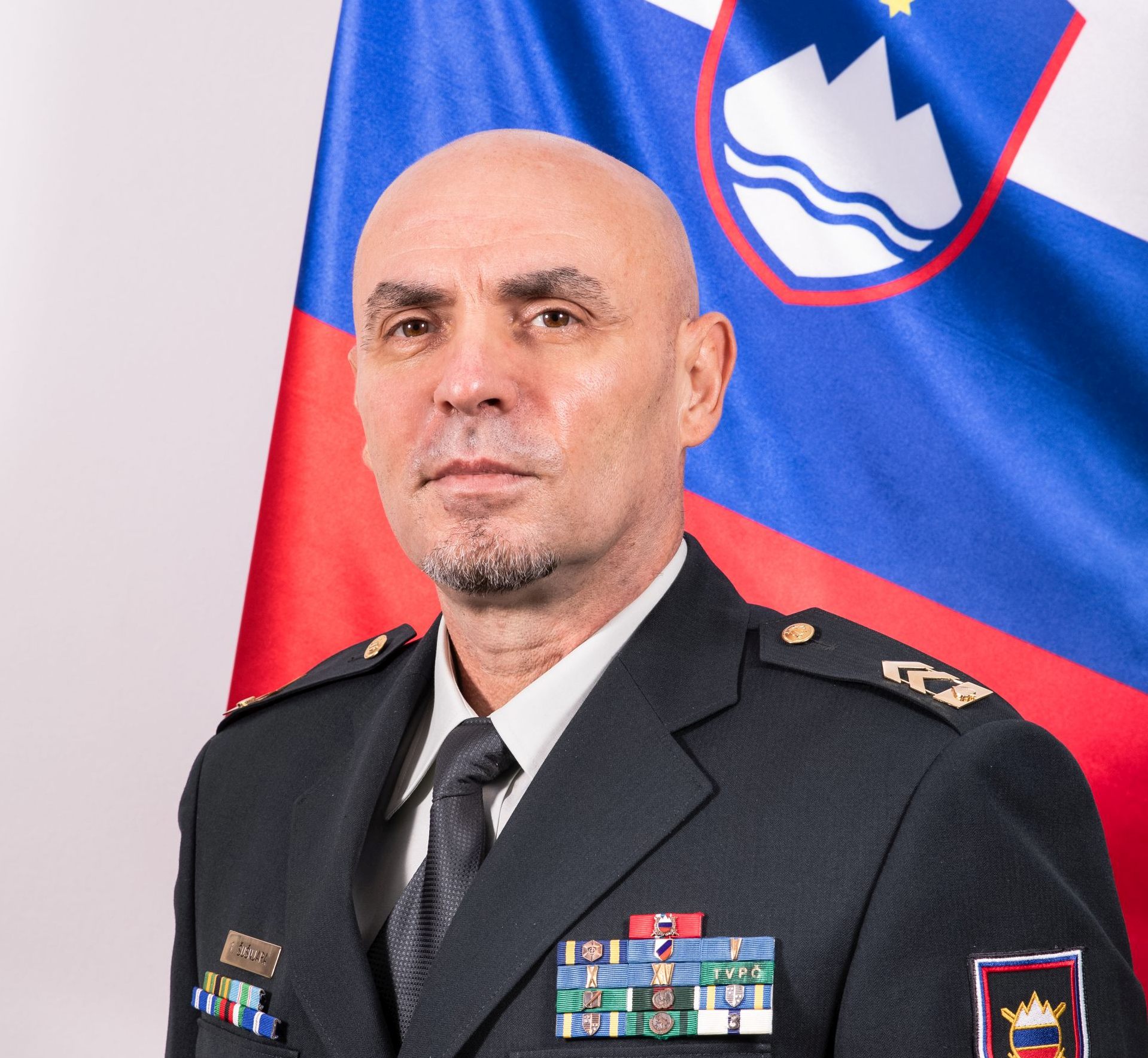 Command Sergeant Major Ivan Šušnjara was born in 1968. He joined the Slovenian Armed Forces in 1991. He completed Faculty of Law.

Assignments in the SAF: