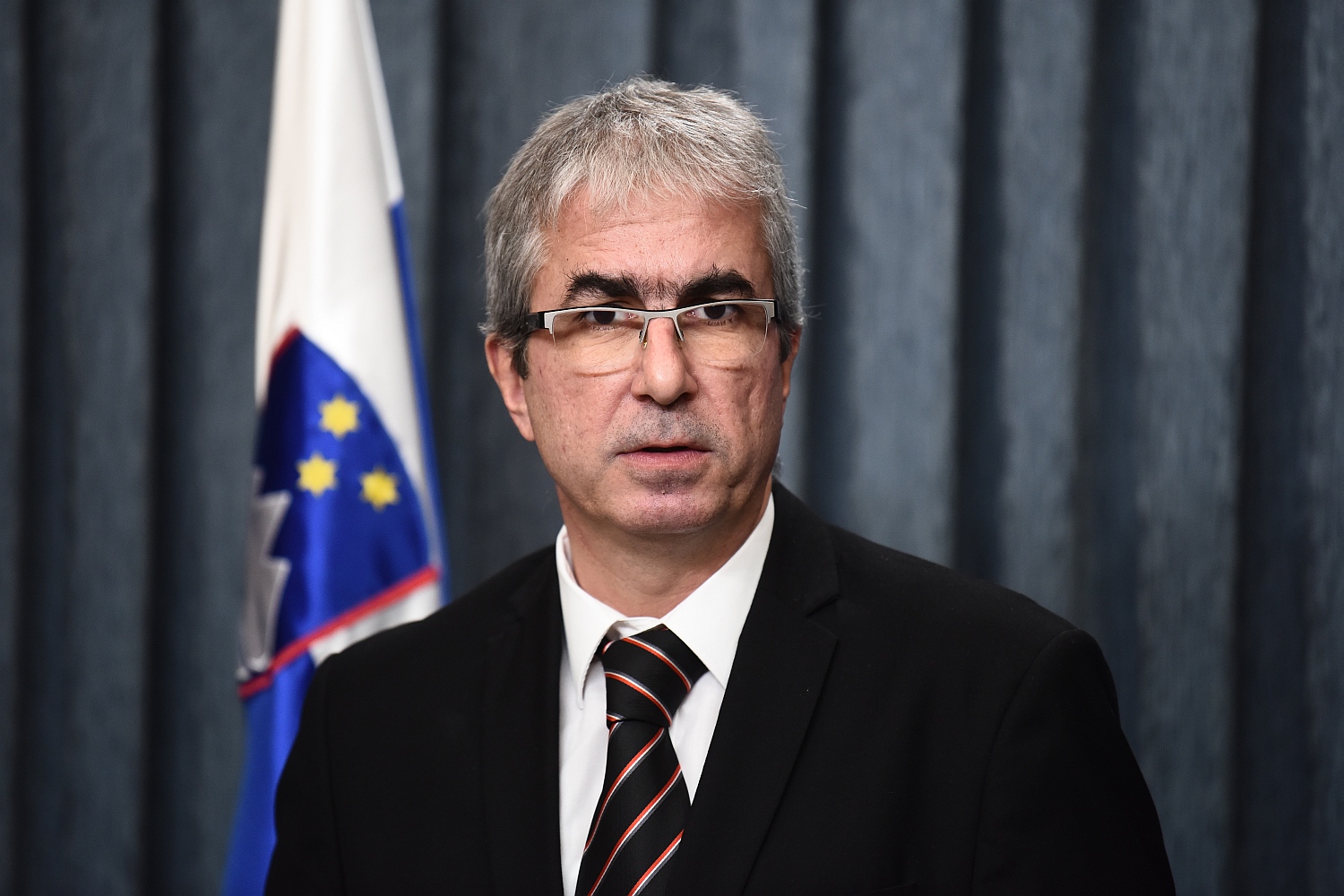 After completing grammar school education, in 1998 Uroš Prikl successfully concluded studies of economics in Maribor. As a student he was actively involved in the Students Organisation of the University of Maribor as student minister for social welfare.

He began his career in the sales departments of the companies Paloma d.o.o., Keor d.o.o. and Termotehna d.o.o., and in 2001 he took employment at the Ministry of Labour, Family and Social Affairs. To begin with he worked in the field covered by the financial analysis department, then he was deputy secretary general, until he began performing tasks of the secretary general at the Ministry of Health in 2012. Prior to his election to the National Assembly in 2014 he was director of the Dom pod Gorco old people’s home in Maribor, and as a deputy he headed the Committee for Labour, Family, Social Affairs and the Disabled.

During his professional career he has been a member of numerous working groups and committees that have had a significant influence on the development of social security in Slovenia.