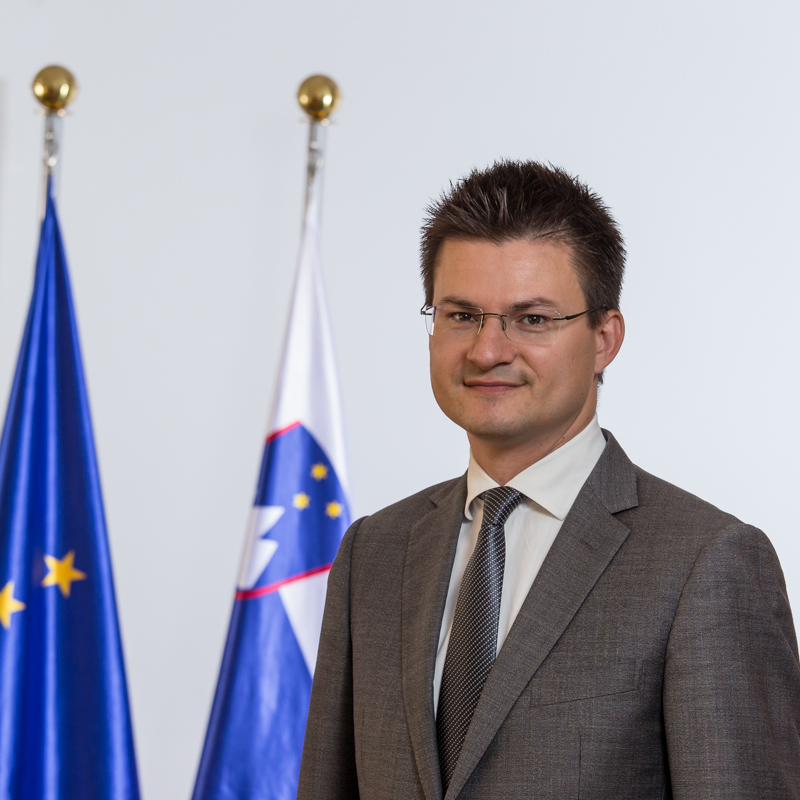 Tilen Božič is a graduate of the Faculty of Economics of the University of Ljubljana, majoring in Finance. In recent years, he has attended various trainings, both at home and abroad, on international taxation, tax procedure, accounting, auditing, restructuring and acquisitions and has occasionally lectured on topics in these fields.

Between 2007 and 2011 he worked for one of the leading international auditing firms. Between 2011 and 2014 he was a tax advisor to a private domestic consulting company, subsequently becoming the director of a small accountancy firm.

For the last two years he has served as a State Secretary at the Ministry of Finance. He is fluent in English and German.