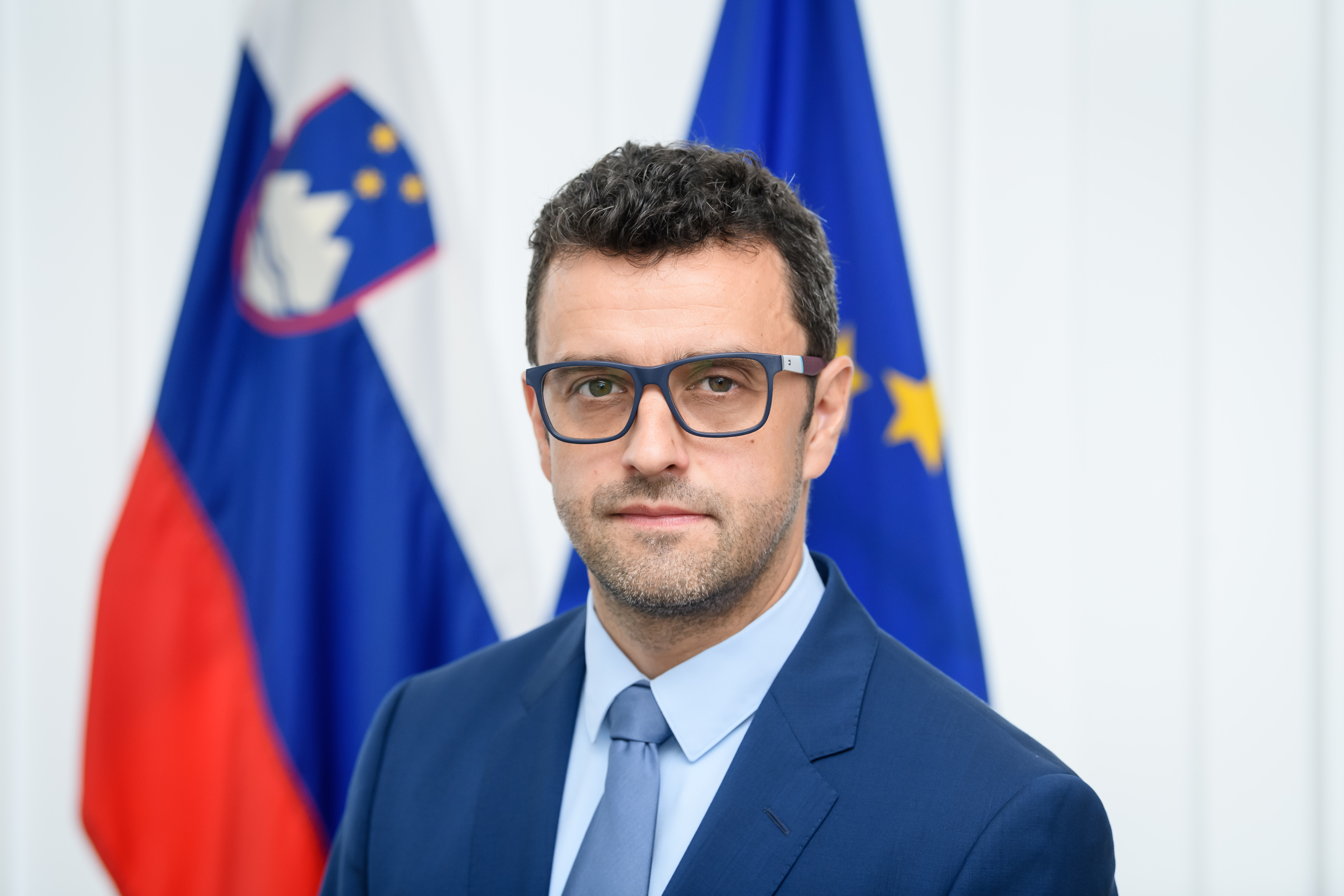 Urban Krajcar holds a Master’s degree in Political Science. After graduating, he gained experience at the Center Evropa – EU Information and Education Centre, until 2009 and, subsequently, at the Representation of the European Commission, where he managed various projects contributing to EU policies.

In 2009 he became the Head of the Government Office for Local Self-Government and Regional Policy and in 2010 the Head of the Division for R&D Structural Funds at the Ministry of Education, Science and Sport. He was then appointed Director-General of the Science Directorate at the same Ministry. Prior to his appointment as State Secretary at the Ministry of Labour, Family, Social Affairs and Equal Opportunities, he headed the Organization, Informatics and Quality Division at Celje General Hospital.