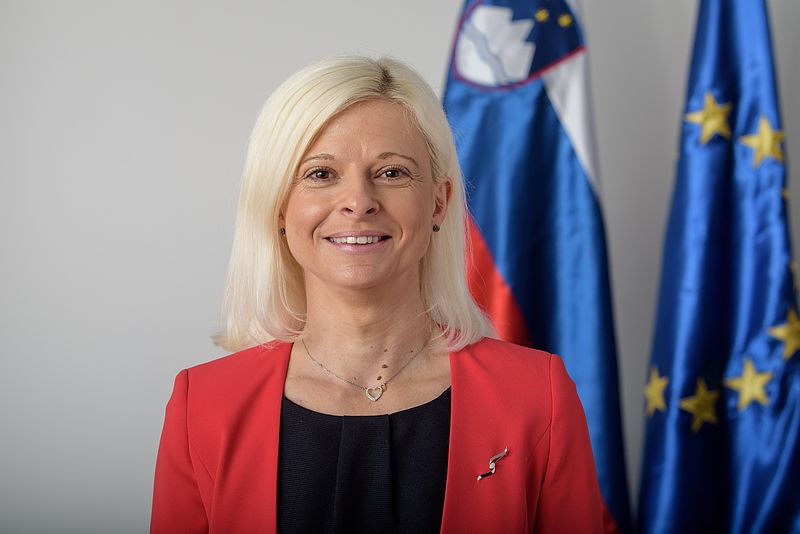 After completing her university studies at the Faculty of Law in Maribor, Ms Klampfer was employed at the administrative unit in Slovenske Konjice, which included eight years as head of the internal administrative affairs department. In 2015 she became head of Maribor administrative unit and, from October 2017 to April 2018, worked as a state secretary at the Ministry of Public Administration. Ms Klampfer also lectured at the Administrative Academy and was a member of the Research Network on Administrative Law, run under the auspices of the European Union. During her decade and a half in public administration, she gained a deep insight into the workings of public systems, developed high-level skills in the management and administration of resources from human to financial, and learned that even the most complex conflict situations can be resolved with the right degree of decisiveness and a swift response.

She is currently building on her professional expertise by studying for a doctorate in European administrative law at the Ljubljana Faculty of Law, having previously passed the state bar examination.