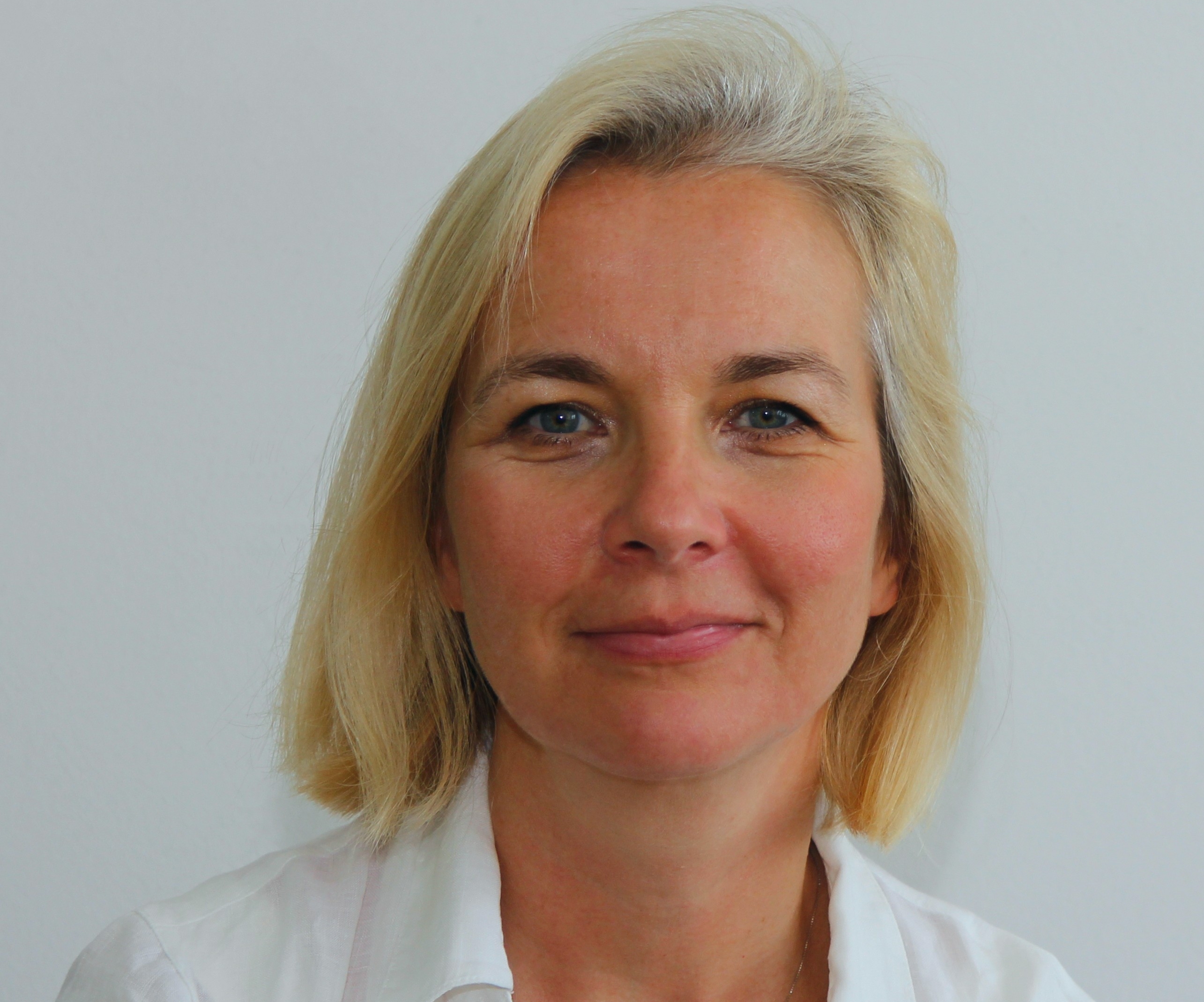 From 1996 to 2000, she was Adviser to the Prime Minister for public relations. She was active in the preparation and implementation of the communication campaign for the inclusion of Slovenia in the European Union »Slovenia. At Home in Europe«.

From 2000 to 2004, she was Assistant Professor and Researcher at the Faculty of Social Sciences (field of international communication and public diplomacy) and Deputy Editor of the Journal of International Relations and Development (2001-2005).

In the period from 2004 to 2011, she worked as an External Expert in various UNDP and EU financed projects to strengthen the non-governmental sector, establish civil society networks and strengthen them through communication and educational activities. She was particularly active in the field of humanitarian aid and international development cooperation (cooperation with the Slovenian development platform SLOGA and UNICEF Slovenia).

From January 2006 to December 2007, she was Adviser to the President of the Republic of Slovenia for cooperation with non-governmental organisations. She had the role of Coordinator of humanitarian action »World for Darfur« and project for promoting intergenerational cooperation between young people and voluntary work for the elderly »Fruits of Society«.

In March 2011, she was employed at the Ministry of Culture. Until December 2011, she worked in the Office of the Minister of Culture where she had specific tasks in the field of human rights (preparation of bases for the establishment of the Council for questions of members of national minorities of the nations from the former Yugoslavia, the President of the expert commission for the selection of cultural projects of vulnerable groups from the European Social Fund). From December 2011 to June 2013 and from January 2014 to August 2015, she worked in the Office for European Affairs and International Cooperation where she was responsible for multilateral and bilateral cooperation in the field of culture.

From April 2012 to April 2013, she was the Project Coordinator of the Slovenian Presidency of the Committee of Ministers of Culture of South East Europe - CoMoCoSEE with the main theme of cultural and arts education.

From July to December 2013, she worked as an Adviser to the Council of Europe Commissioner for human rights in the field of communications and relations with media.