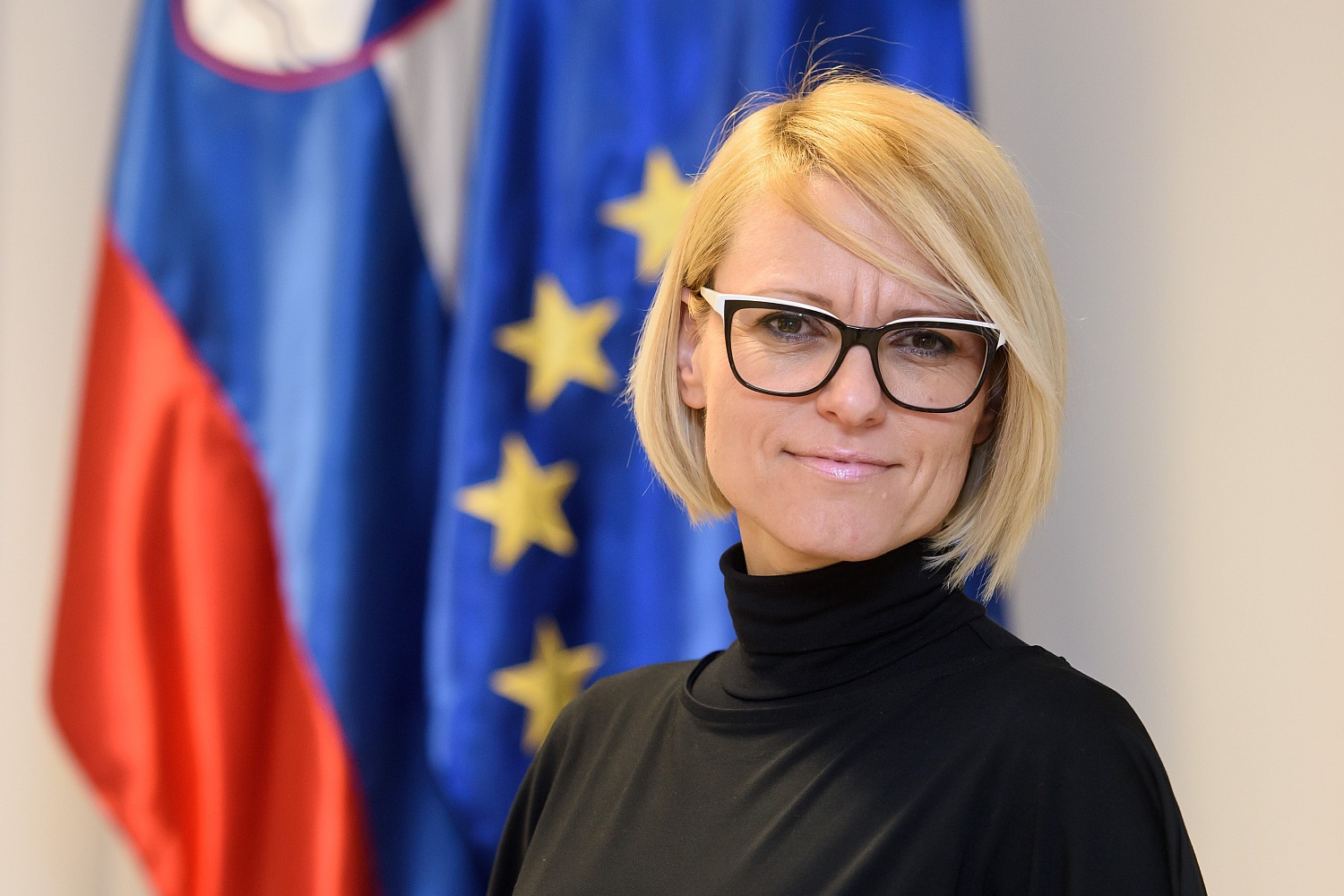 Janja Zorman Macura successfully completed her education in 2008 at the Faculty of Economics of the University of Ljubljana with the title master of business science.

She gained her rich working experience in various fields even as a student, including at Radiotelevizija Slovenija, where she also took employment in 2004. She became familiar with the work of a journalist on channel two of Radio Slovenia – Val 202 – then continued in the marketing department for RTV programmes, she was assistant director of radio programmes for special projects, then she gained familiarity with work for the national Slovenian television broadcaster, where as a producer she oversaw the implementation and production processes for an experimental programme. In 2010 she was employed by the Municipality of Kamnik, where she was in charge of public relations, and from 2014 to 2018 as head of the Mayor’s office she headed up the professional tasks in the work of the municipal administration. She lives in Ljubljana.