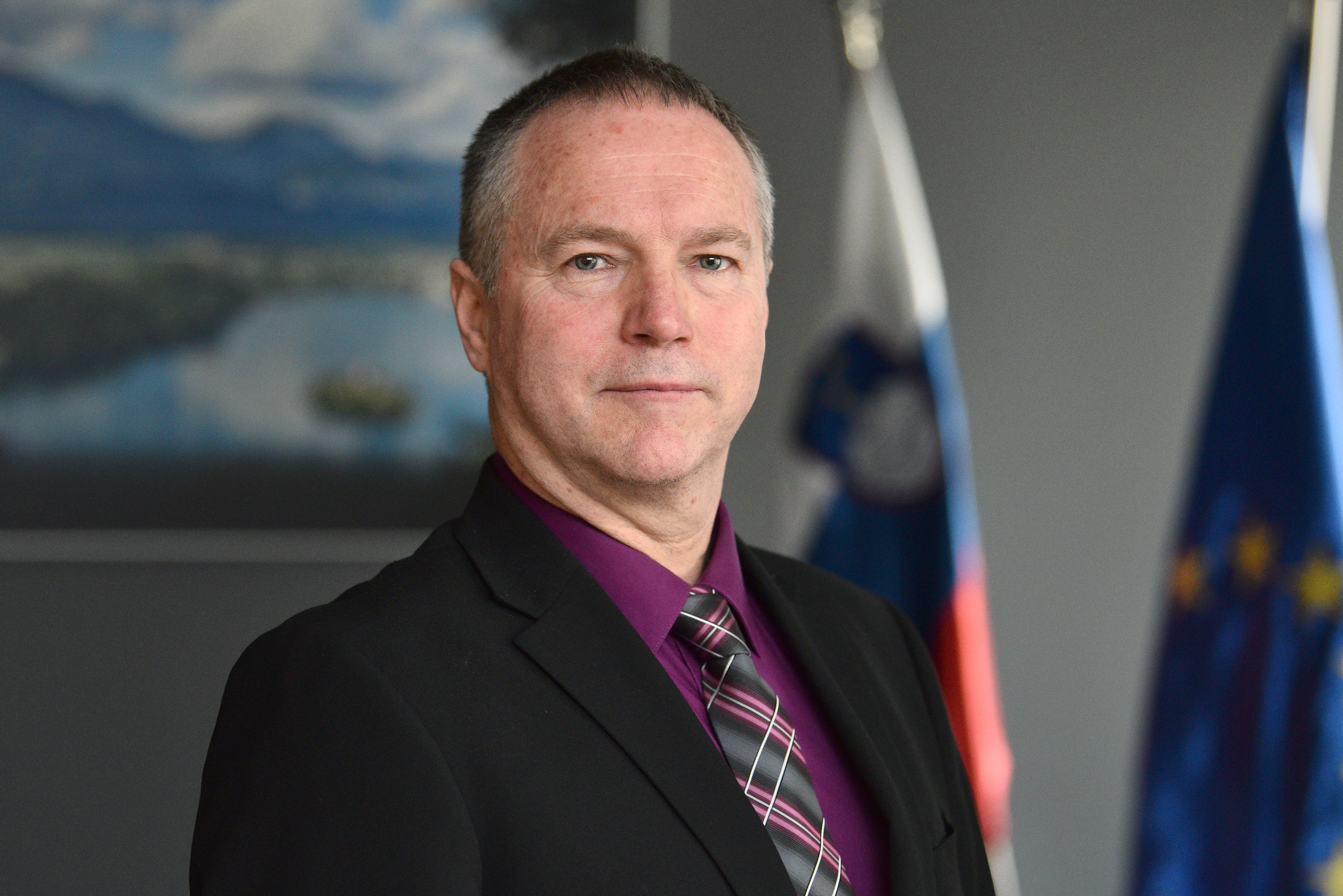 Franc Vesel graduated from the Wood Technology Technical School in Ljubljana in 1979, and four years later completed his studies at the College of Public Administration in Ljubljana. After finishing his studies he completed a traineeship at the Inles company in Ribnica. From 1989 to April 2019 he headed his own micro company.

In April 2019 the Slovenian Government appointed him State Secretary in the Office of the Government of the Republic of Slovenia, covering the field of craft establishments and cooperation with the Chamber of Crafts and Small Business of Slovenia and regional chambers of crafts and small business.